Get your own Chat Box! Go Large! 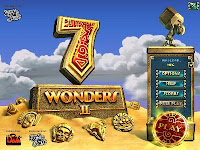 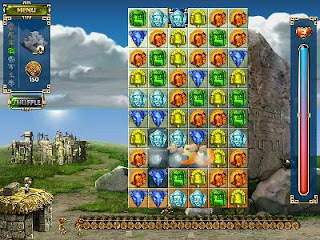 Let the mystery of 7 Wonders II blow you away! Blast stone from the game board by matching three or more relics in a row. Strategically move key building blocks down the board to the workers below before time runs out. Earn exciting power-ups and bonuses that help clear the board in fantastic fashion, and receive pieces of a hidden map, which will ultimately uncover a secret route! Come back to the unparalleled splendor that is 7 Wonders!
18.87MB 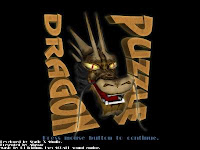 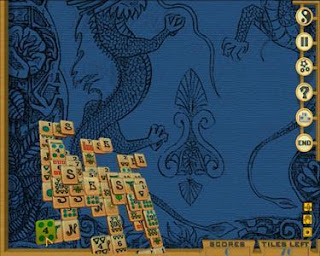 Dragon Puzzle transforms the well-known logical Mahjong game in real 3D. Now you can change your field of view right when playing. This new feature makes the tiles search as easy as pie. The game is simple, but fun, if you think that your logical thinking is good enough to solve this puzzle. The game contains 5 packs that include 100 layouts.
6.86MB 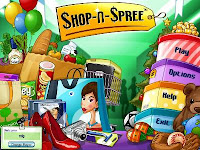 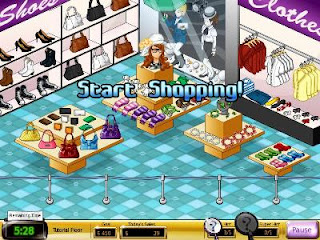 Save the ailing family store from mega-corporate shopping competition in this frenetic Time Management game! When a shopping super-center lumbers into town, it`s up to you to save the family business! Keep your customers satisfied with speedy service and exciting upgrades or they just might take their business elsewhere. Endless aisles of supermarket mayhem and mini-games await you! GrabShopping Game today and get down to business

Westward IV All Aboard 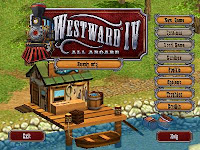 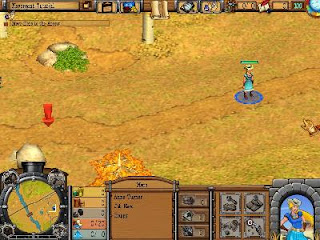 Ride the rails to fun and adventure in Westward IV: All Aboard™, the fourth chapter in the
thrilling real-time strategy franchise from Sandlot Games! When the patriarchal owner of the Turner Railroad Company goes missing, his children, Anne and Henry, are called upon to uncover the truth behind his disappearance. Protect the family business
from greedy bandits as you help the Turners expand their railway to neighboring towns. Rescue kidnapped citizens being held for exorbitant ransoms, battle greedybandits, and guide your town to fortune and prosperity in Westward IV: All Aboard!